A graveyard that stretches three times the height of the Milky Way has been revealed in the first map of the ‘galactic underworld’ – a chart of the corpses of once massive suns that have since collapsed into black holes and neutron stars. It also shows that almost a third of the objects have been flung out from the galaxy altogether.

“These compact remnants of dead stars show a fundamentally different distribution and structure to the visible galaxy,” said David Sweeney, a PhD student at the Sydney Institute for Astronomy at the University of Sydney. He is the lead author of the paper “The Galactic underworld: the spatial distribution of compact remnants” which was published in the latest issue of Monthly Notices of the Royal Astronomical Society.

“The ‘height’ of the galactic underworld is over three times larger in the Milky Way itself,” Sweeney added. “And an amazing 30 percent of objects have been completely ejected from the galaxy.”

Black holes and neutron stars are formed when massive stars – more than eight times larger than our Sun – exhaust their fuel and suddenly collapse. This collapse triggers a runaway reaction that blows the outer portions of the star apart in a titanic supernova explosion. At the same time, the core keeps compressing in on itself until – depending on its starting mass – it becomes either a

Although billions of these exotic carcasses must have been formed since the galaxy was young, they were flung out into the darkness of interstellar space by the supernovas that created them. Therefore, they have slipped beyond the sight and knowledge of astronomers – until now.

By carefully recreating the full lifecycle of the ancient dead stars, the investigators have constructed the first detailed map showing where their corpses lie.

“One of the problems for finding these ancient objects is that, until now, we had no idea where to look,” said co-author on the paper Professor Peter Tuthill, of Sydney Institute for Astronomy. “The oldest neutron stars and black holes were created when the galaxy was younger and shaped differently, and then subjected to complex changes spanning billions of years. It has been a major task to model all of this to find them.”

“It was like trying to find the mythical elephant’s graveyard,” said Professor Tuthill, referring to a place where, according to legend, old elephants go to die alone, far from their group. “The bones of these rare massive stars had to be out there, but they seemed to shroud themselves in mystery.”

Added Sweeney: “The hardest problem I had to solve in hunting down their true distribution was to account for the ‘kicks’ they receive in the violent moments of their creation. Supernova explosions are asymmetric, and the remnants are ejected at high speed – up to millions of kilometers per hour – and, even worse, this happens in an unknown and random direction for every object.”

Point cloud top-down and side-view of the galactic underworld of the Milky Way. Credit: University of Sydney

But nothing in the universe sits still for long, so even knowing the likely magnitudes of the explosive kicks was not enough: the researchers had to delve into the depths of cosmic time and reconstruct how they behaved over billions of years.

“It’s a little like in snooker,” said Sweeney. “If you know which direction the ball is hit, and how hard, then you can work out where it will end up. But in space, the objects and speeds are just vastly bigger. Plus, the table’s not flat, so the stellar remnants go on complex orbits threading through the galaxy.

“Finally, unlike a snooker table, there is no friction – so they never slow down. Almost all the remnants ever formed are still out there, sliding like ghosts through interstellar space.”

The intricate models they built – together with University of Sydney Research Fellow Dr. Sanjib Sharma and Dr. Ryosuke Hirai of Monash University – encoded where the stars were born, where they met their fiery end, and their eventual dispersal as the galaxy evolved.

The final outcome is a distribution map of the Milky Way’s stellar necropolis.

“It was a bit of a shock,” said Dr. Sharma. “I work every day with images of the visible galaxy we know today, and I expected that the galactic underworld would be subtly different, but similar in broad strokes. I was not expecting such a radical change in form.”

In the maps generated, the characteristic spiral arms of the Milky Way vanish in the ‘galactic underworld’ version. These are entirely washed out because of the age of most of the remnants, and the blurring effects of the energetic kicks from the supernovae which created them.

Even more intriguing, the side-on view shows that the galactic underworld is much more ‘puffed up’ than the Milky Way – a result of kinetic energy injected by supernovae elevating them into a halo around the visible Milky Way.

“Perhaps the most surprising finding from our study is that the kicks are so strong that the Milky Way will lose some of these remnants entirely,” said Dr. Hirai. “They are kicked so hard that about 30 percent of the neutron stars are flung out into intergalactic space, never to return.”

Added Tuthill: “For me, one of the coolest things we found in this work is that even the local stellar neighborhood around our Sun is likely to have these ghostly visitors passing through. Statistically, our nearest remnant should be only 65 light years away: more or less in our backyard, in galactic terms.”

“The most exciting part of this research is still ahead of us,” said Sweeney. “Now that we know where to look, we’re developing technologies to go hunting for them. I’m betting that the ‘galactic underworld’ won’t stay shrouded in mystery for very much longer.” 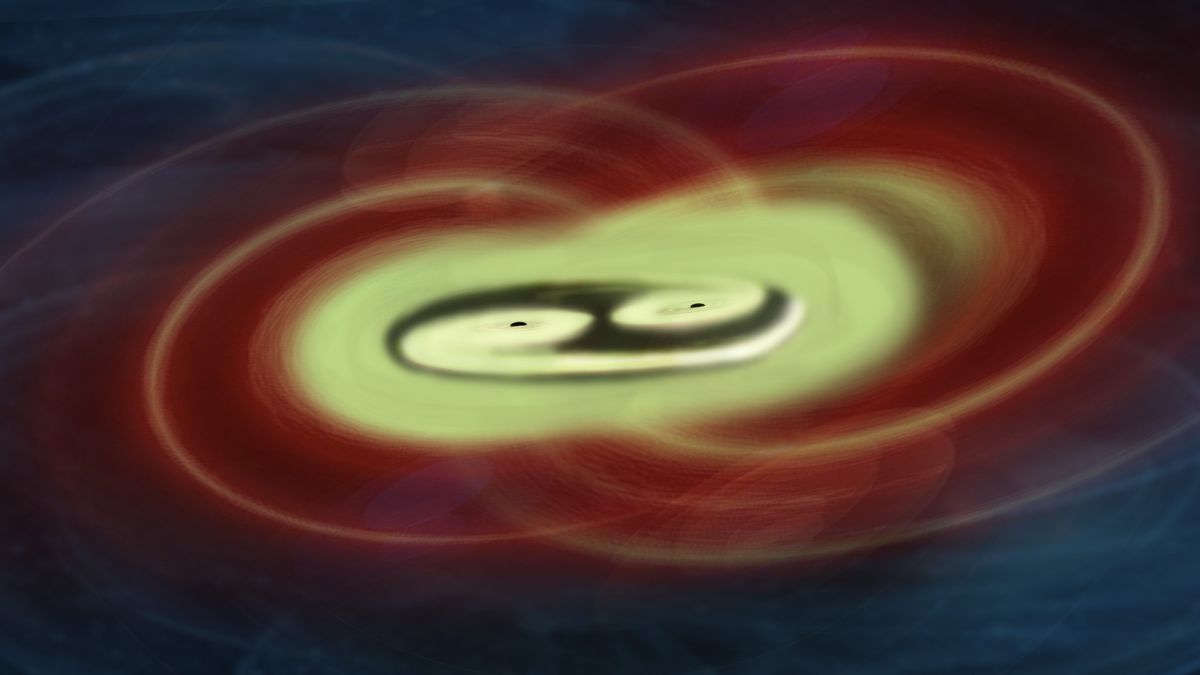