What makes modern humans unique? It is a question that has long been a driving force for researchers. Therefore, fascinating insights are revealed by comparisons with our closest relatives, the Neanderthals. The increase in brain size and increased neuron production during brain development are considered to be primary factors for the increased cognitive abilities that occurred during human evolution. However, while both Neanderthals and modern humans develop brains of similar size, very little is known about whether modern human and Neanderthal brains may have differed in terms of their neuron production during development.

Scientists from the Max Planck Institute of Molecular Cell Biology and Genetics (MPI-CBG) in Dresden have discovered that the modern human variant of the protein TKTL1, which differs by only a single amino acid from the Neanderthal variant, increases a specific type of brain progenitor cells, called basal radial glia, in the modern human brain. Basal radial glial cells generate the majority of the neurons in the developing neocortex, a part of the brain that is essential for many cognitive abilities. Because TKTL1 activity is particularly high in the frontal lobe of the fetal human brain, the scientists conclude that this single human-specific amino acid substitution in TKTL1 underlies a greater neuron production in the developing frontal lobe of the neocortex in modern humans than in Neanderthals.

The latest study of the research group of Wieland Huttner, one of the founding directors of the Max Planck Institute of Molecular Cell Biology and Genetics (MPI-CBG) in Dresden, addresses just this question. The research was carried out in collaboration with Svante Pääbo, director at the Max Planck Institute for Evolutionary Anthropology in Leipzig, and Pauline Wimberger of the University Hospital Dresden and their colleagues.

The scientists focus on one of these proteins that presents a single amino acid change in essentially all modern humans compared to Neanderthals, the protein transketolase-like 1 (TKTL1). Specifically, in modern humans, TKTL1 contains an arginine at the sequence position in question, whereas in Neanderthal TKTL1 it is the related amino acid lysine. In the fetal human neocortex, TKTL1 is found in neocortical progenitor cells, the cells from which all cortical neurons derive. Notably, the level of TKTL1 is highest in the progenitor cells of the frontal lobe.

Anneline Pinson, the lead author of the study and researcher in Wieland Huttner’s group, set out to investigate the significance of this one amino acid change for neocortex development. Anneline and her colleagues introduced either the modern human or the Neanderthal variant of TKTL1 into the neocortex of mouse embryos. They observed that basal radial glial cells, the type of neocortical progenitors thought to be the driving force for a bigger brain, increased with the modern human variant of TKTL1 but not with the Neanderthal variant. As a consequence, the brains of mouse embryos with the modern human TKTL1 contained more neurons.

More neurons in the frontal lobe of modern humans

After this, the investigators explored the relevance of these effects to human brain development. To this end, they replaced the arginine in modern human TKTL1 with the lysine characteristic of Neanderthal TKTL1, using human brain organoids. These are miniature organ-like structures that can be grown from human stem cells in cell culture dishes in the lab and mimic aspects of early human brain development.

“We found that with the Neanderthal-type of amino acid in TKTL1, fewer basal radial glial cells were produced than with the modern human-type and, as a consequence, also fewer neurons,” says Anneline Pinson. “This shows us that even though we do not know how many neurons the Neanderthal brain had, we can assume that modern humans have more neurons in the frontal lobe of the brain, where TKTL1 activity is highest, than Neanderthals.”

The researchers also discovered that modern human TKTL1 acts through changes in metabolism. Specifically, stimulation of the pentose phosphate pathway followed by increased fatty acid synthesis. In this way, modern human TKTL1 is thought to increase the synthesis of certain membrane lipids needed to generate the long process of basal radial glial cells that stimulates their proliferation and, therefore, increases neuron production.

“This study implies that the production of neurons in the neocortex during fetal development is greater in modern humans than it was in Neanderthals, in particular in the frontal lobe,” summarizes Wieland Huttner, who supervised the study. “It is tempting to speculate that this promoted modern human cognitive abilities associated with the frontal lobe.” 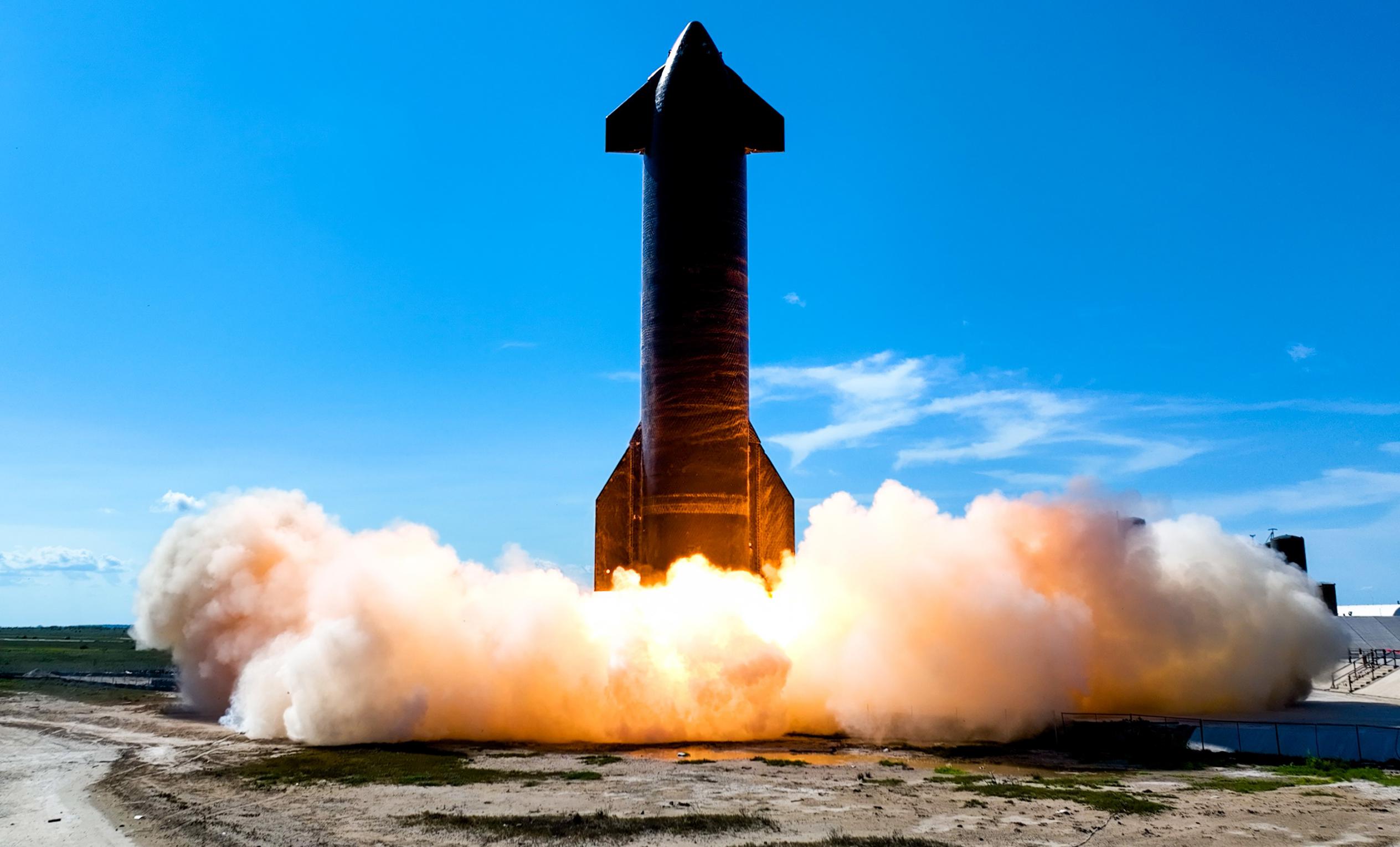