While doing fieldwork on Colombia’s Gorgonilla Island in 2014, Bermúdez found spherule deposits. These are layers of sediment filled with small glass beads (as large as 0.04 inches / 1.1 mm) and shards known as ‘tektites’ and ‘microtektites’ that were ejected into the atmosphere during an asteroid impact. These glass beads were created when the heat and pressure of the impact melted and dispersed the crust of the Earth, ejecting small, melted blobs up into the atmosphere, which then fall back to the surface under the influence of gravity, cooling to glass along the way.

The rocks exposed on the coast of Gorgonilla Island tell a story from the bottom of the ocean—roughly 1.2 miles (2 km) down. There, about 2,000 miles (3,000 km) southwest from the site of the impact, sand, mud, and small ocean creatures were accumulating on the ocean floor when the asteroid hit. Layers of mud and sandstone as far as 35-50 feet (10-15 meters) below the sea floor experienced soft-sediment deformation that is preserved in the outcrops today, which Bermúdez attributes to the shaking from the impact. Faults and deformation due to shaking continue up through the spherule-rich layer that was deposited post-impact. This suggests that the shaking must have continued for the weeks and months it took for these finer-grained deposits to reach the ocean floor. Preserved fern spores just above those spherule deposits signal the first recovery of plant life after the impact.

Bermúdez explains, “The section I discovered on Gorgonilla Island is a fantastic place to study the K-Pg boundary, because it is one of the best-preserved and it was located deep in the ocean, so it was not affected by tsunamis.”

Evidence of deformation from the mega-earthquake is also preserved in Mexico and the United States. At the El Papalote exposure in Mexico, Bermúdez observed evidence of liquefaction—when strong shaking causes water-saturated sediments to flow like a liquid. In Mississippi, Alabama, and Texas, Bermúdez documented faults and cracks likely associated with the mega-quake. He also documents tsunami deposits at several outcrops, left by an enormous wave that was part of the cascading catastrophes resulting from the asteroid collision.

Bermúdez will deliver a talk about evidence for the mega-earthquake at the GSA Connects meeting in Denver on Sunday, October 9, 2022. He will also present a poster about his observations of tsunami deposits and earthquake-related deformation on Monday, October 10, which will be available in English, Spanish, French, Italian, and Chinese. In discussing his research, he emphasized the important role collaboration has played in visiting and studying so many outcrops that tell the story of this extreme event in Earth’s history.

The Geological Society of America unites a diverse community of geoscientists in a common purpose to study the mysteries of our planet (and beyond) and share scientific findings. Members and friends around the world, from academia, government, and industry, participate in GSA meetings, publications, and programs at all career levels, to foster professional excellence. GSA values and supports inclusion through cooperative research, public dialogue on earth issues, science education, and the application of geoscience in the service of humankind. 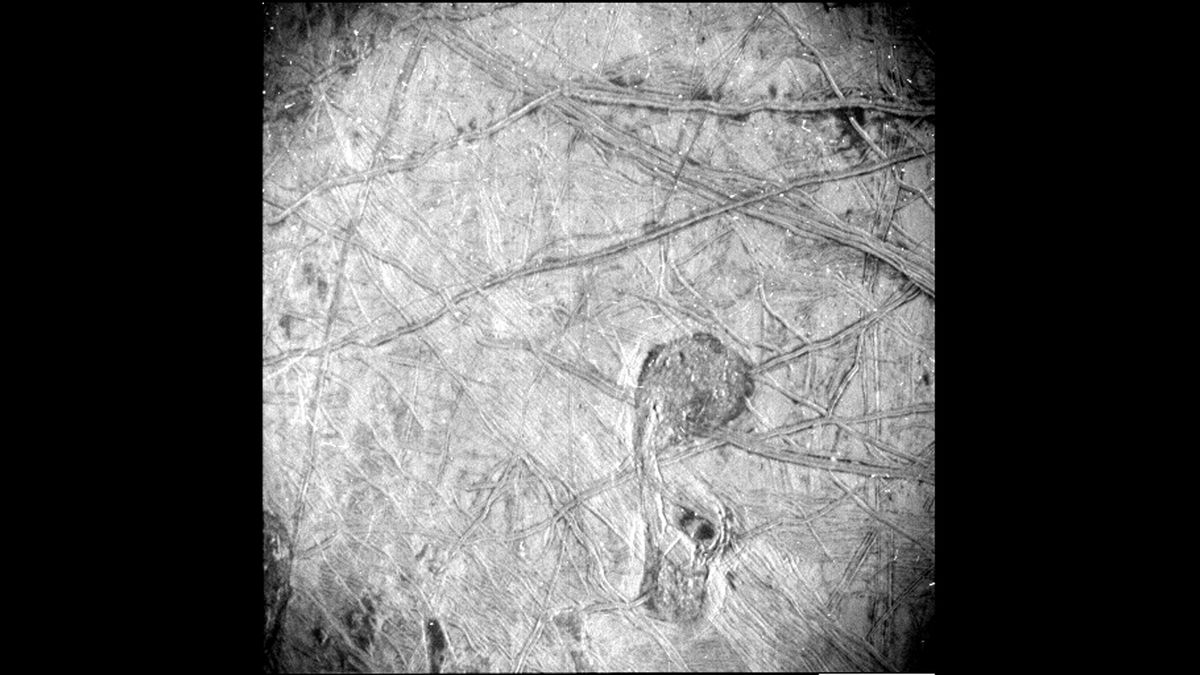