What happened to the hydrogen?

Suspicions that companion stars are to blame—siphoning away their partners’ outer shells before their death—are supported by Hubble’s identification of a surviving companion star on the scene of supernova 2013ge. The discovery also lends credence to the theory that most massive stars form and evolve as binary systems. It could also be the prequel to another cosmic drama: In time, the surviving, massive companion star will also undergo a supernova, and if both the stars’ remnant cores are not flung from the system, they will eventually merge and produce gravitational waves, shaking the fabric of space itself.

This infographic shows the evolution astronomers propose for supernova (SN) 2013ge. Panels 1-3 show what has already occurred, and panels 4-6 show what may take place in the future. 1) A binary pair of massive stars orbit one another. 2) One star ages into its red giant stage, getting a puffy outer envelope of hydrogen that its companion star siphons off with gravity. Astronomers propose this is why Hubble found no trace of hydrogen in the supernova debris. 3) The stripped-envelope star goes supernova (SN 2013ge), jostling but not destroying its companion star. After the supernova, the dense core of the former massive star remains either as a neutron star or a black hole. 4) Eventually the companion star also ages into a red giant, maintaining its outer envelope, some of which came from its companion. 5) The companion star also undergoes a supernova. 6) If the stars were close enough to each other not to be flung from their orbits by the supernova blast wave, the remnant cores will continue to orbit one another and eventually merge, creating gravitational waves in the process. Credit: NASA, ESA, Leah Hustak (STScI)

The finding provides crucial insight into the binary nature of massive stars, as well as the potential prequel to the ultimate merger of the companion stars that would rattle across the universe as

The cause of the hydrogen loss had been a mystery, and astronomers have been using Hubble to search for clues and test theories to explain these stripped supernovae. The new Hubble observations provide the best evidence yet to support the theory that an unseen companion star siphons off the gas envelope from its partner star before it explodes.

“This was the moment we had been waiting for, finally seeing the evidence for a binary system progenitor of a fully stripped supernova,” said astronomer Ori Fox of the Space Telescope Science Institute in Baltimore, Maryland, lead investigator on the Hubble research program. “The goal is to move this area of study from theory to working with data and seeing what these systems really look like.”

Fox’s team used Hubble’s Wide Field Camera 3 to study the region of supernova (SN) 2013ge in ultraviolet light, as well as previous Hubble observations in the Barbara A. Mikulski Archive for Space Telescopes (MAST). Astronomers saw the light of the supernova fading over time from 2016 to 2020—but another nearby source of ultraviolet light at the same position maintained its brightness. This underlying source of ultraviolet emission is what the team proposes is the surviving binary companion to SN 2013ge.

Previously, scientists theorized that a massive progenitor star’s strong winds could blow away its hydrogen gas envelope, but observational evidence didn’t support that. To explain the disconnect, astronomers developed theories and models in which a binary companion siphons off the hydrogen.

“In recent years many different lines of evidence have told us that stripped supernovae are likely formed in binaries, but we had yet to actually see the companion. So much of studying cosmic explosions is like forensic science—searching for clues and seeing what theories match. Thanks to Hubble, we are able to see this directly,” said Maria Drout of the University of Toronto, a member of the Hubble research team.

In prior observations of SN 2013ge, Hubble saw two peaks in the ultraviolet light, rather than just the one typically seen in most supernovae. Fox said that one explanation for this double brightening was that the second peak shows when the supernova’s shock wave hit a companion star, a possibility that now seems much more likely. Hubble’s latest observations indicate that while the companion star was significantly jostled, including the hydrogen gas it had siphoned off its partner, it was not destroyed. Fox likens the effect to a jiggling bowl of jelly, which will eventually settle back to its original form.

While additional confirmation and similar supporting discoveries need to be found, Fox said that the implications of the discovery are still substantial, lending support to theories that the majority of massive stars form and evolve as binary systems.

Unlike supernovae that have a puffy shell of gas to light up, the progenitors of fully stripped-envelope supernovae have proven difficult to identify in pre-explosion images. Now that astronomers have been lucky enough to identify the surviving companion star, they can use it to work backward and determine characteristics of the star that exploded, as well as the unprecedented opportunity to watch the aftermath unfold with the survivor.

As a massive star itself, SN 2013ge’s companion is also destined to undergo a supernova. Its former partner is now likely a compact object, such as a

“With the surviving companion of SN 2013ge, we could potentially be seeing the prequel to a gravitational wave event, although such an event would still be about a billion years in the future,” Fox said.

This illustration demonstrates how a massive star (at least 8 times bigger than our sun) fuses heavier and heavier elements until exploding as a supernova and spreading those elements throughout space. Credit: NASA, ESA, and L. Hustak (STScI)

Fox and his collaborators will be working with Hubble to build up a larger sample of surviving companion stars to other supernovae, in effect giving SN 2013ge some company again.

“There is great potential beyond just understanding the supernova itself. Since we now know most massive stars in the universe form in binary pairs, observations of surviving companion stars are necessary to help understand the details behind binary formation, material-swapping, and co-evolutionary development. It’s an exciting time to be studying the stars,” Fox said.

“Understanding the lifecycle of massive stars is particularly important to us because all heavy elements are forged in their cores and through their supernovae. Those elements make up much of the observable universe, including life as we know it,” added co-author Alex Filippenko of the University of California at Berkeley.

The results are published in The Astrophysical Journal Letters.

The Hubble Space Telescope is a project of international cooperation between NASA and ESA (European Space Agency). NASA’s Goddard Space Flight Center in Greenbelt, Maryland, manages the telescope. The Space Telescope Science Institute (STScI) in Baltimore, Maryland, conducts Hubble science operations. STScI is operated for NASA by the Association of Universities for Research in Astronomy in Washington, D.C. 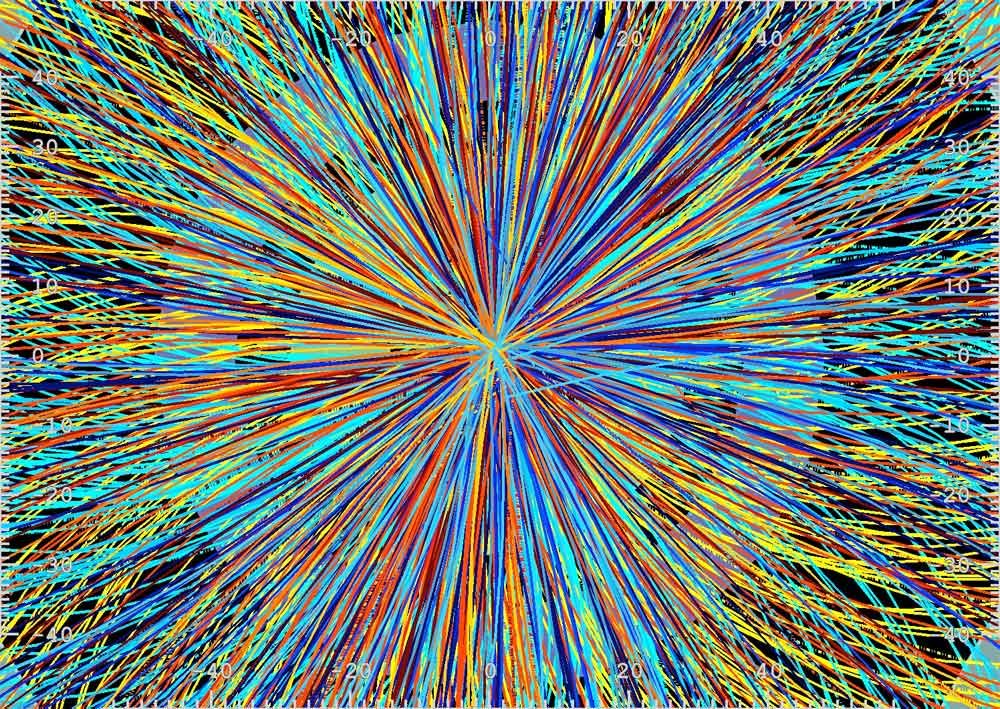 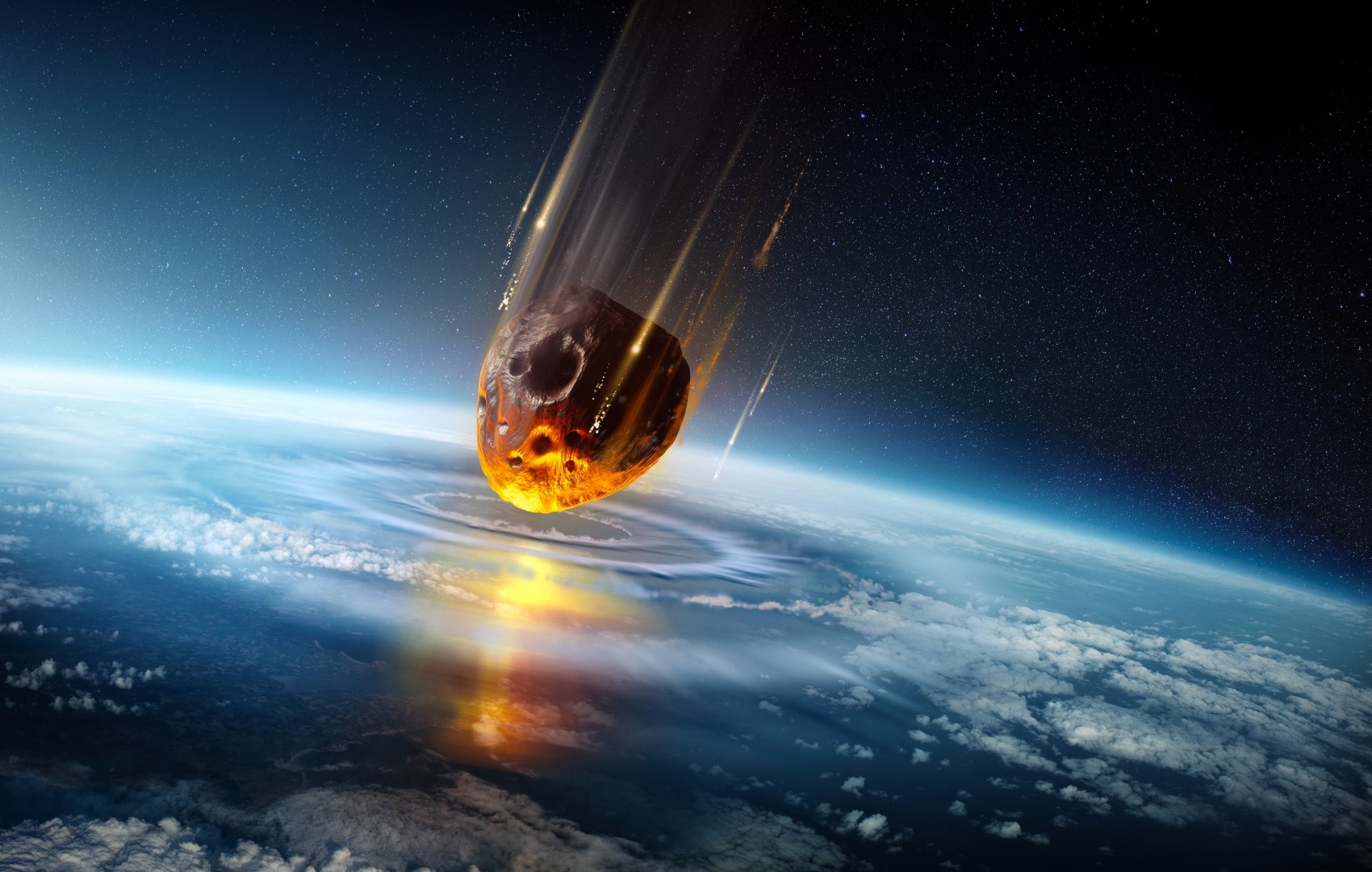